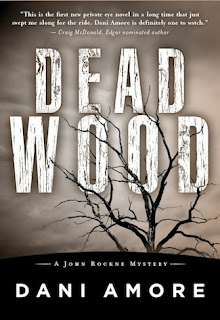 So I appreciate and thank every one of my readers, and thank you Gary, for allowing me to stop by. That last line was sincere, so now I’ve fulfilled my quota for the year.
Posted by Gary Ponzo at 7:13 AM