The project was considered risky. Why give away thirteen different thrillers for the ridiculously low price of .99 cents?  I mean you can’t make it up on volume.  There aren't enough readers on the planet to do that.  Yet somehow the concept became reality and eleven authors joined together to create an overabundance of value for the reading public.  The authors decided to offer some readers the ability to ask questions about the project and about the individual books themselves. 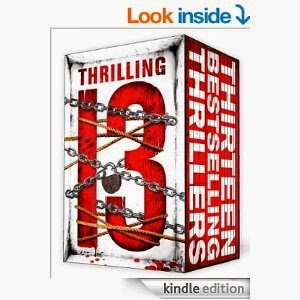 "I read and reviewed No Good Deed and know it's Book 1 of the Mark Taylor Series. Why did you choose Genesis as the book you contributed to Thrilling Thirteen?"

I chose Mark Taylor: Genesis because I felt that it was a great way to introduce readers to my Mark Taylor Series. I think of Thrilling Thirteen as a gourmet sampler of wonderful thriller authors' works, but not sample sizes. All the books are complete novels. What better way to find people who love to read thrillers?

I also felt it was a fantastic opportunity to reach readers who might have picked up No Good Deed, the next book in my series, a few years ago when it had a great run up the charts to the Kindle top 20. I hope to re-connect with those readers if they lost track of the series over the last few years. For others who have read the other books in the series, Genesis offers a more in-depth look at how Mark came to acquire his special camera and abilities--and how he initially dealt with it. 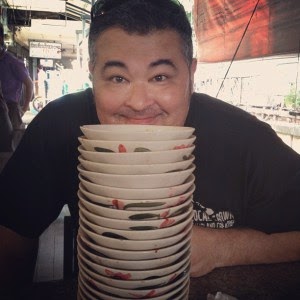 “Did you have sleepovers and roast marshmallows while you wrote the stories?”
I wish. Sadly the stories were all written beforehand, so there was no chance for in-person bonding. Plus, three of the authors in the group live outside of the country: Thailand, Canada and England. However we did clog up each other’s inboxes with copious amounts of long-winded emails before deciding to communicate in a private Facebook group. Now we have a proper excuse to check Facebook throughout the day without feeling guilty about procrastinating.

“Why did you choose a woman to be your protagonist?” 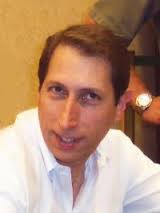 Women are cooler than men—hands down. I’ve tried to come up with a unique male character several times but they always end up resembling a gross James Bond characterization. Stephanie Chalice is an interesting detective, she’s bright, a wee bit headstrong, and lots of fun. Above all else she has an intense moral code and is deeply compassionate. 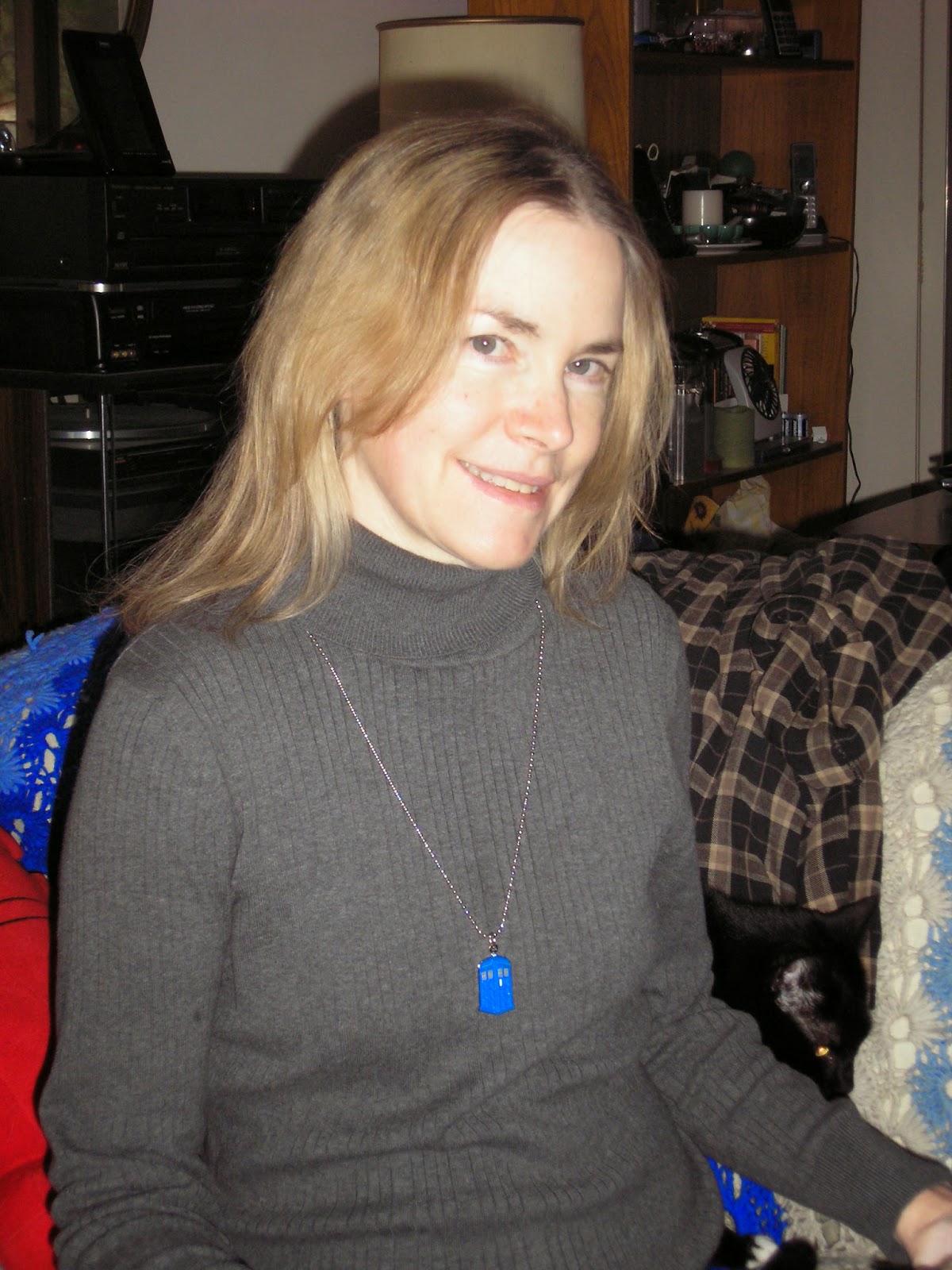 “When you start a novel, do you know how it’s going to end or do you write the story, then come up with an ending?”

I prefer to know the ending before I start writing. I tend to outline my stories, then structure them to lead up to the ending I’ve planned. However, sometimes things will occur to me while I’m writing that change my plans for the ending. So, I suppose I usually know the ending, but it can change based upon how I write the story. 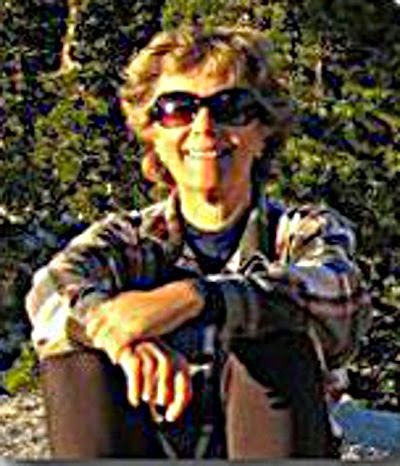 “What made you choose this incredibly scary topic, I mean the extreme danger caused by mercury? I would really like to know!”

I came to the subject via an interest in gold mining (just like my characters!). I was touring the California gold country and came across the huge hole in the earth where Gold-Rush era miners had washed away an entire mountain to get at the gold. When I saw the abyss I thought, good setting for a story. When I researched more thoroughly I learned that something more extreme than mountain-erasing had gone on there. The miners used mercury—quicksilver—to bind with the gold. During the gold rush, mining dumped about fifteen million pounds of the neurotoxin into the environment. A lot of it is still there. Every year, about a thousand pounds of quicksilver washes out of gold country rivers down into the San Francisco Bay.

Indeed, poisoning is classic thriller material. And greed is classic bad-guy motivation. Add mercury poisoning to the lust for gold and you get—I hope—a scary 13th of the Thrilling Thirteen. “What do you like about being in a box set with other authors?”

It's great to work together with other authors for a lot of reasons.  Just the camaraderie alone is fun.  But it's also a great experience to pool resources, marketing expertise, and our unique readerships.  Writing is usually a very solitary endeavor, so to be on a "team" is very cool.

For Frank Zafiro:
“What is the most important thing you learned from working with the other authors who are part of this project?” 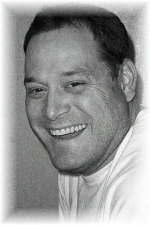 That writers are cool people. Seriously. The communal attitude of this group has been a great thing to be a part of, and I've learned things about marketing opportunities that I wasn't aware of already. Instead of laughing at my ignorance, my fellow TT members took the time to help out my education. I've always been a believer that this whole thing isn't a zero sum game -- you selling a book doesn't equate to a missed sale for me -- and that we're all in this together. It's good to see that others share that sentiment.

“I would love to know the behind the scenes info on how this extraordinary collection of eleven authors, with thirteen of their works, came together. How is this even possible for 99¢?”

Yeah, me too. Seriously though, once I realized the quality of writers involved, it was a no-brainer. I mean should Bono ask me to sing on his next U2 record I’d probably agree to that as well.  It takes time to put something like this together and I’d have to tip my hat to my author friends, but mostly to Ty Hutchinson and Ethan Jones who did a lot of the heavy lifting.