The Twelve have released a new box set of thrillers from some of the best thriller writers out there.  Diane Capri, Cheryl Bradsaw, Vincent Zandri, J. Carson Black, A.K. Alexander, Aaron Patterson, Joshua Graham, Brett Battles, Robert Gregory, Allan Leverone, Robert Gregory Browne, Jack Patterson,Carol Davis Luce, and I have agreed to release a new set of work for the ridiculous price of .99 cents.  This will be a one time deal which will expire in 60 days, so get those downloads done now before the box set expires.

As you can imagine there's virtually no profit made during these promos, however these are writers who are willing to give away one piece of their writing in order to allow readers a taste for their work.  The winners of this deal are the readers who take advantage of them while they are available.
Happy Reading: 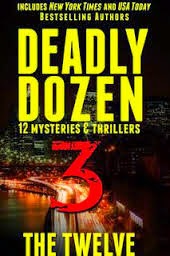 NICK BRACCO RETURNS. J.A KONRATH AND ME, THE TRUE STORY

Over a year ago the extremely popular author J.A. Konrath (Joe) left a blog post inviting authors to write a short story using any of his characters and if he liked the story he would make adjustments and publish it as a collaboration.  This is something quite common among talented and popular authors who have a large reader base (See James Patterson.)  He stated that he would only publish the ones he liked and if the author’s work wasn’t chosen they could simply change the character’s names and publish it on their own.  Seemed fair.  So I submitted a story using his popular Jack Daniels character with one of my characters, Tommy Bracco, FBI agent Nick Bracco’s mafia-connected cousin.

A few weeks later Joe contacted me to let me know that he really liked my short story and he would publish it.  Here is the Link to that story released on Amazon’s Kindle Worlds yesterday: 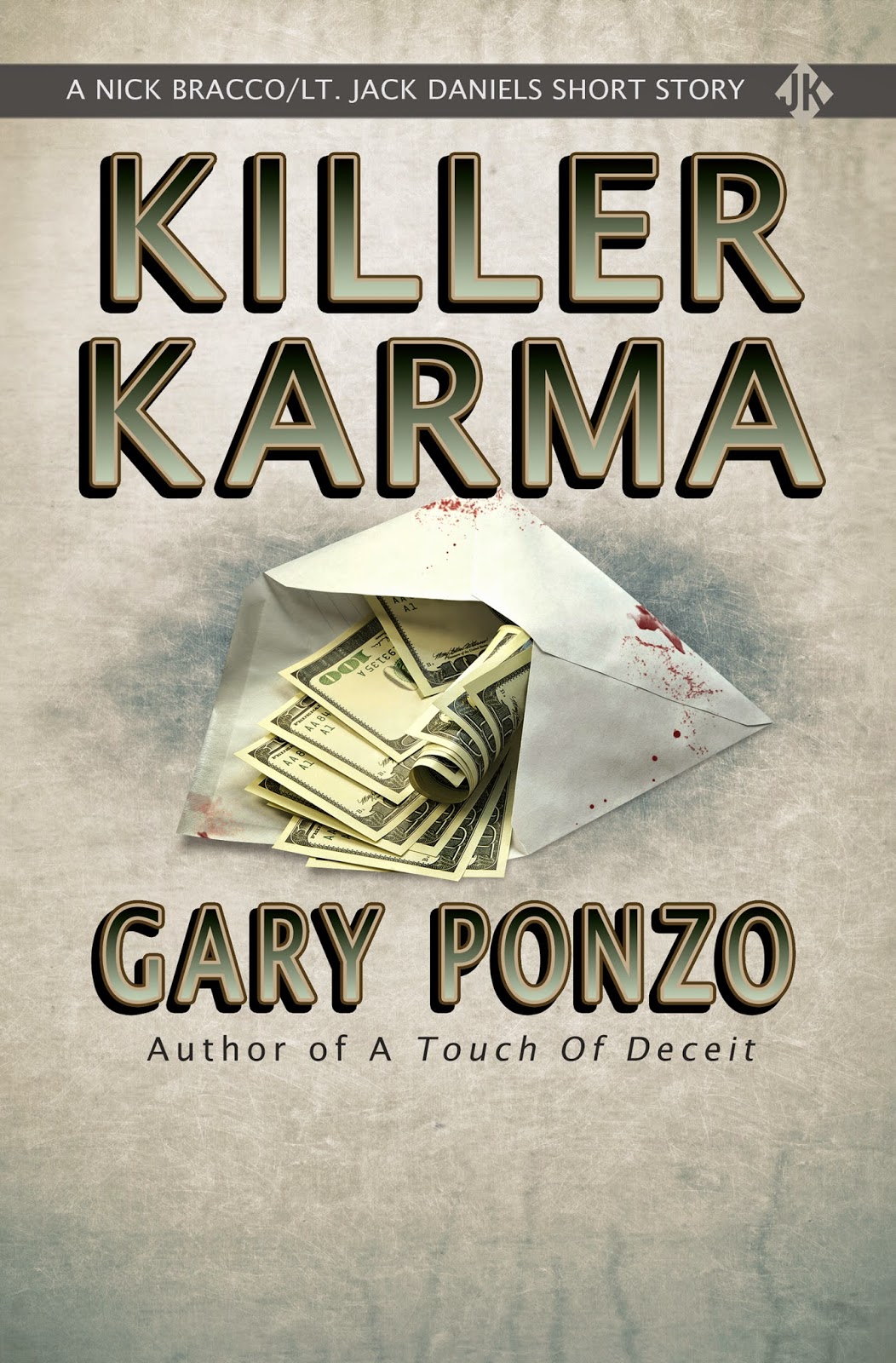 At the time Joe asked if I would be interested in writing a full length novel using Jack Daniels with my Nick Bracco character.  Of course I was thrilled with the offer and immediately went to work on the project.

Fast forward a year.  The book is finished.  I contacted Joe only to discover that his plate is full of projects and he can’t actually collaborate on the book, but he would sanction the release and for part of the proceeds (something I already offered him before I started) he would pay for the proofreading, the cover and even the formatting to have it released on several platforms.  These were things I already had budgeted for, but Joe felt compelled to pay for these services himself.  This is a leap of faith for Joe, because if the book isn’t up to his usual standards then his solid reputation can take a hit.

The result is a brand new Nick Bracco/Jack Daniels Thriller titled, A Touch of Tequila.  Since all my Nick Bracco books start with A Touch of . . . It was easy to keep that theme going along with using Tequila in the title which is the name of a character from one of Joe’s earlier books, A Shot of Tequila.

Both the short story and the novels are written by me, but sanctioned by Joe.  Even though I wasn’t able to collaborate with him, I felt a responsibility to make sure his characters were properly portrayed and behaved within the realm of their personalities.  I read and reread many of the Jack Daniels thrillers for research and feel confident my work will resonate with his readers.  At the same time, my own readers will definitely welcome the return of Nick, Matt and Tommy Bracco.

If you’re a fan of either of ours, or just a thriller fan--take a look below.  It took a year to accomplish, but I had fun playing in Joe’s sandbox and I think the wait was worth it: 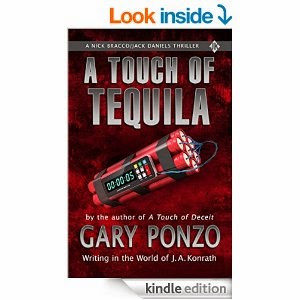 Posted by Gary Ponzo at 7:36 AM No comments: