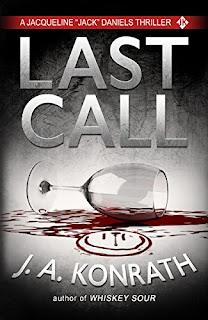 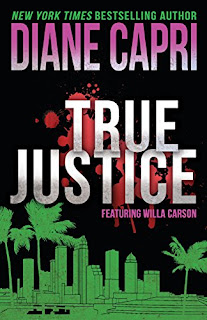 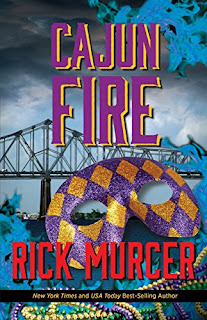 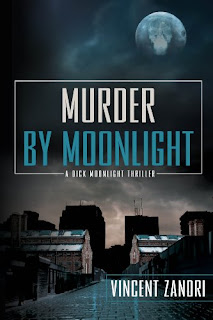 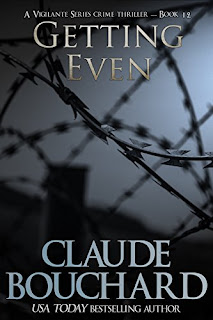 I can assure you that I’ve read at least one book from each of these authors and wouldn’t recommend them if I didn’t find their work riveting.  Hopefully you’ll find someone in this group who will fill your days with nail-biting thrills.  They are definitely worth a try.
Posted by Gary Ponzo at 8:35 AM 4 comments: