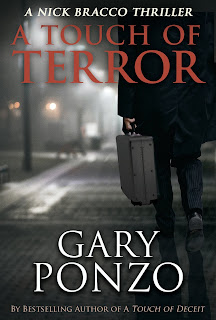 A Touch of Terror
Chapter 1

Every time the bomb rattled in Dane Kanter’s trunk, icy neurons fired through his bloodstream.
With each sharp turn in the road, his heart stuttered with anticipation.  He winced at every creak from the back of his Honda Accord.  He’d been gripping the steering wheel so tightly that his arms ached.
It was pure greed that had put him in this situation, driving up the Pacific Coast Highway at five in the morning, heading toward Los Angeles.  A college dorm prank that turned into the scariest drive of his life.
Why had he ever considered taking the envelope from that stranger in Tijuana?
Traffic was light on this portion of the winding road, but his brain throbbed with every  turn.  The ocean waves peeked out of the morning fog to his left as the sun seeped through the tree line to his right.
A fine mist was spitting on his windshield as he manually engaged his wipers every thirty or forty seconds.  The road glistened and he felt his tires hydroplane on the sharp turns.  Everything seemed to conspire against him.  Even the city planning wouldn’t cooperate.  His gas gauge had been on empty for twenty miles, but this stretch of quiet road lacked a gas station.
Just trees and asphalt and the continuous threat of an explosion to keep him company.
Dane kept imagining ways to rectify the situation  .  He couldn’t abandon the car, the Mexican had made sure of that.  A detonation device was strapped to his chest and the bomb would explode should he move even thirty feet from the driver’s seat.  A code-locked keypad secured the chest strap and only one person knew the proper code to detach the strap.  One wrong sequence of numbers and Dane’s worries would disintegrate.  Along with Dane.
The ”low gas” warning light blinked on and he almost    puked at the sight.  He was being monitored with a GPS device and a miniature camera was attached to his dashboard for surveillance.  A gas stop might be tolerated, but a prolonged stoppage like running out of gas on the side of the road would only expedite the explosion.
Plus there was the deadline.  He’d been given eight hours to get to his destination.  At eight hours and one minute he became extinct.  There had to be a way of getting rid of this device without exploring the next world, but nerves and rain and wet roads kept him focused on just one thing.  Get to the drop and have the detonator removed safely.
He wiped a patch of sweat from his forehead, then squinted as the road curved around a sharp bend and he saw flashing lights swirl against the trees to his right.
“Shit,” he muttered.  Less than a mile ahead was a road block, with white and green SUV’s parked on each side of a single-lane bottleneck of cars.  He thought about turning, but saw it was Border Patrol vehicles.  It was rare to see a road block this far north.  But Dane was a pasty white teenager with blond surfer hair.  He should be of no interest to them.  Unless he acted suspicious.
He tried to control his breathing as he approached the line of cars waiting for inspection.  Even in the morning chill, his hands were clammy around the steering wheel.  There were three cars ahead of him; the first was waved through by the green-uniformed Border Patrol Officer after he bent to inspect the contents of the small sedan.  The line crept forward as each car received a quick glance and a wave of an arm.
Finally, it was Dane’s turn.
With his window open, he rolled the car forward, expecting the officer to wave him through without stopping. But the guy held up a hand and Dane nearly dropped a load in his pants.  That’s when he looked at his side view mirror and spotted the German Shepherd sniffing at the back of his car.  Another officer was pulling on the leash to restrain the dog.
“Are you carrying any weapons with you?” the officer asked.
The question surprised Dane and he stammered.  “N-no, of course not.”
The dog was sniffing so hard Dane could hear him puffing at the base of his car.
“Would you please pull the car over to the side of the road?” the officer asked.
That was it.  There was no chance he could survive an inspection.  And the Mexican was hearing everything.  Seeing everything.  He could detonate the bomb remotely at any moment.
Dane’s heart pounded like a jackhammer.
There was no choice.
He slammed on the accelerator.

Posted by Gary Ponzo at 9:20 PM No comments: 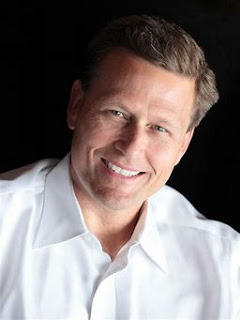 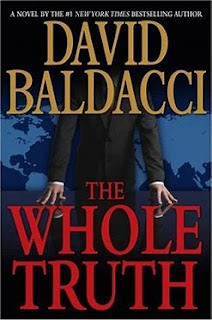 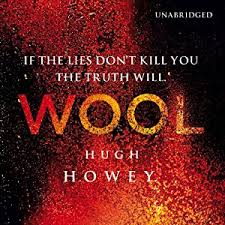 Where is the future of creative fiction coming from?  I don’t know, but I’ll bet an Indie author is working on it as we speak.
Posted by Gary Ponzo at 11:31 AM 4 comments: